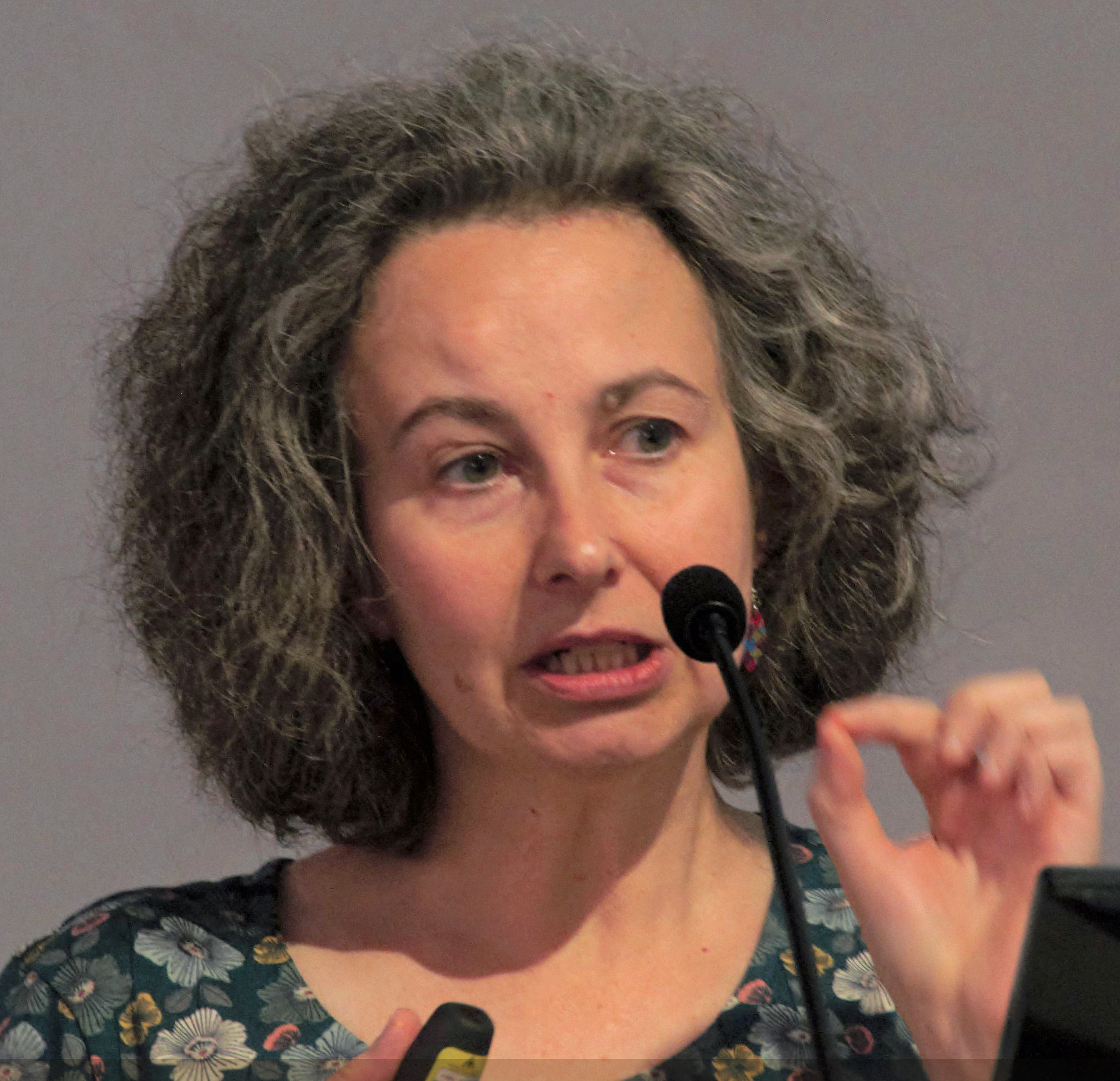 I work primarily on emotion and affectivity, and the field of '4E cognition' (embodied, embedded, enactive and extended cognition). Since my PhD (Sussex, 2004) I have worked to reconceptualize various affective phenomena from a dynamical, embodied-enactive and, more recently, situated perspective. In both my teaching and research I draw quite liberally on phenomenology, analytic philosophy, as well as theoretical and experimental work in psychology and neuroscience. More recently I have become interested in the contribution that the social sciences and the field of material culture studies can make to our understanding of affectivity, in particular in the context of philosophical debates on the 'scaffolded' and perhaps even 'extended' nature of the mind.

I am member of EGENIS, and lead its Mind, Body, and Culture research group.

I am Associate Editor of Phenomenology and the Cognitive Sciences.

I am Adjunct Professor in Philosophy at the Faculty of Health Sciences of the University of Southern Denmark (2021-2026) - with links especially to its Movement, Culture and Society research cluster.

In 2010-2014 I was the Principal Investigator of a Starting Grant funded by the European Research Council (ERC), titled "Emoting the Embodied Mind" (EMOTER). This project focused primarily on so-called "embodied" and "enactive" approaches in the philosophy of cognitive science. These approaches have emphasized that to explain and understand mental phenomena we need to look at the whole organism; studying the brain only is not sufficient. My project EMOTER expanded upon this view, elaborating its implications for our understanding of various affective phenomena (such as emotions, moods, feelings), and of the relation between cognition and affectivity. My book The Feeling Body: Affective Science Meets the Enactive Mind (2014, MIT Press) presents and discusses most of the ideas developed during this project.

I am always happy to hear from prospective PhD candidates. I also oversee all PhD admissions for our Department, so I can give general advice on the PhD admission process.

For information about our postgraduate (PhD, but also MA) research degrees, funding opportunities, and how to apply, the first thing to do is to look here carefully.

You are welcome to email me if you are interested in doing a PhD (or MPhil) under my supervision, in the following areas:

I joined the (then) Sociology & Philosophy Department at Exeter in 2007. Before then I moved around quite a lot...

2005-2007: Postdoc at the Center for Mind/Brain Sciences at the University of Trento (Italy). During this period I spent 10 months at the Cognitive Neuropsychology Laboratory at Harvard University.

2003-2005: Postdoc in "Cognitive Science and the Embodied Mind" at the Philosophy Department of York University (Canada) under the supervision of Evan Thompson.

2000-2004: PhD in Philosophy at the former School of Cognitive and Computing Sciences (now Centre for Research in Cognitive Science) at the University of Sussex (UK), under the supervision of Andy Clark.

1999-2000: MSc in Cognitive Science at the University of Birmingham (UK). For my final project I used John Barnden's system ATT Meta, an AI system that reasons about mental states, to reason about desires and emotions.

1993-1999: Laurea (BA & MA) in Filosofia (Philosophy) at the Dipartimento di Filosofia of the University of Florence (Italy). My Tesi (in Italian) was entitled "The role of Gödel's incompleteness theorems and quantum mechanics in the mind-computer debate". My supervisors were Marisa Dalla Chiara and Marco Giunti. I also collaborated with Bruno Marchal at the IRIDIA, Université Libre de Bruxelles (Belgium).