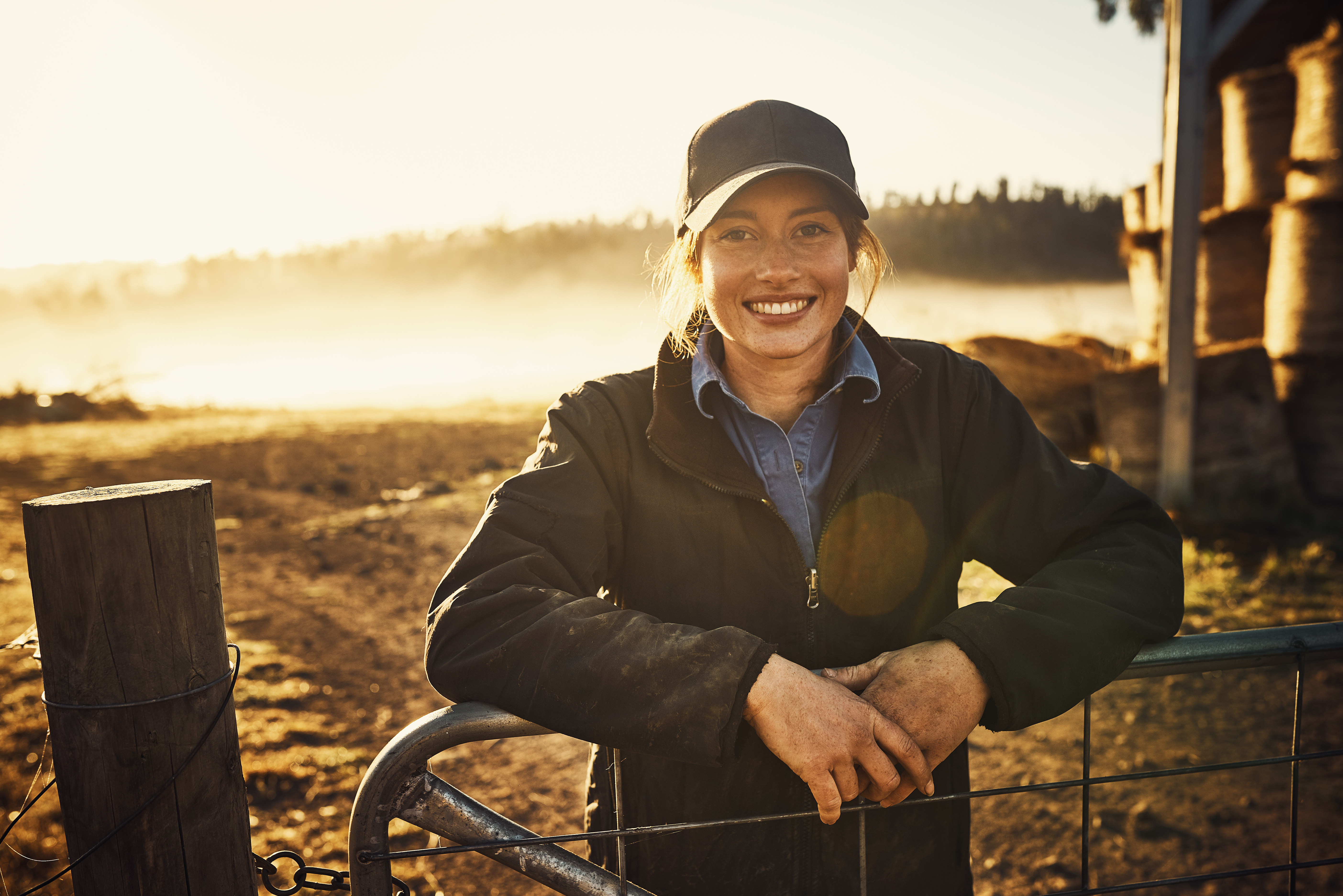 A Helping Hand. Alternative sources of agricultural labour for farms in the U.K. 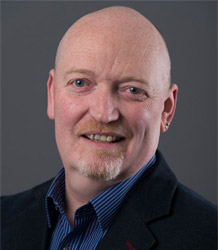 Sponsor(s): The Worshipful Company of Farmers and the John Oldacre Foundation

The history of labour on U.K. farms is both long and diverse. Over the last two hundred years and beyond, labour requirements on farms have changed dramatically, with numbers of farm workers dropping from 1.7 million in 1851 to approximately 128,000 in 2016. While farms have often struggled to source labour, with a continuing reliance on either itinerant workers, women, and at one stage, children, as well as the more contemporary pattern of using migrant workers, farms across the U.K now report significant labour shortages both in terms of seasonal labour and more permanent labour. Changes in immigration policy and transitions in patterns of movement to the U.K. following the referendum have created an apparent vacuum in the pool of available workers for work on farms. And while requirements are still being met, to some extent, by migrant workers, many farmers still lack the labour they require. However, a number of initiatives exist which seek to match workers from alternative sections of the U.K. with employment opportunities on farms. Such projects aim to teach skills associated with agricultural work at the same time as rehabilitating and integrating people back into society from different walks of life. Projects aimed at individuals who are homeless, ex-military, from disadvantaged backgrounds or recently released from prison, all fall under the category of ‘alternative sources of labour’.

The aims of this project will be:

• To determine the current situation regarding labour shortages in the U.K

• To ascertain the likelihood that farmers requiring labour might accept and encourage these alternative sources of labour on to their farms.